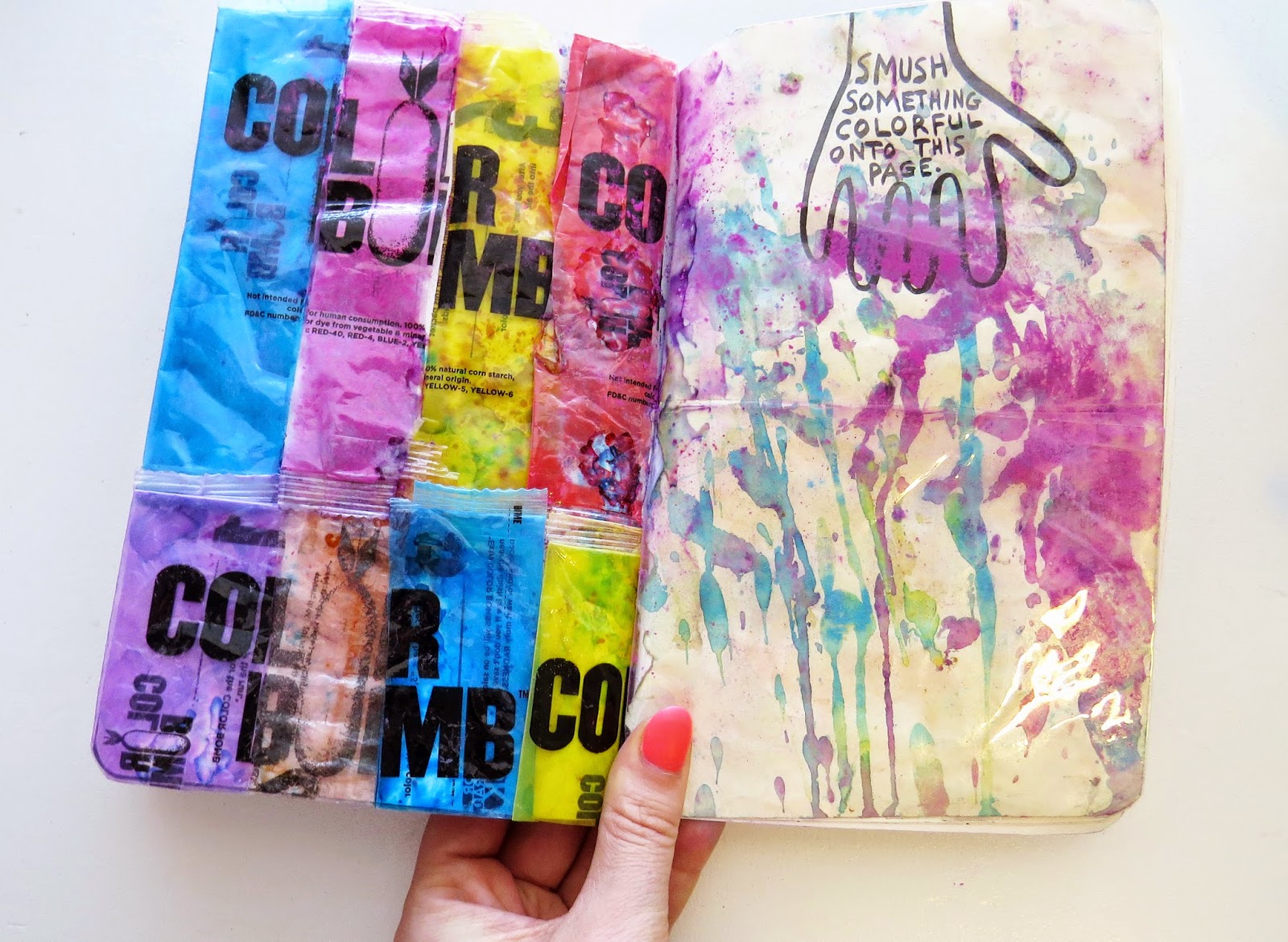 A lot of people wonder why I’m doing another Wreck This Journal (you can see my completed one HERE), especially my friends and family whom I begged for fruit stickers and watched me with pure judgement as I carried around the book doing things that made them question my sanity. As my first WTJ was from early 2012, it is actually different from the ones currently available: the extended edition. This means there are a dozen or so pages that weren’t in the original book. One of the challenges for me is going to be doing the original pages a second time without copying the things I did in my first journal.
However, the new “extended” pages are going to be fun because it’s brand new and something I didn’t have to ponder over the last time around.
This page asks the reader to “smush something colourful onto this page” and some of my ideas were berries or paint. But then when I was packing my stuff to do Color Me Rad the other day, I remembered this page.
Color Me Rad is a Color Run, something that’s become popular in the last couple years. In essence you run a 5k route and along the way people throw coloured cornstarch at you and you end up covered from head to toe (including some very awkward places) in a giant rainbow and get stared at like you’re personally carrying the plague to spread upon humanity when you walk into Starbucks.
I’ve now done three colour runs, The Colour Run (the original) in September 2013, Color Me Rad in May of this year and now a second Color Me Rad. I’m also doing another The Colour Run this September. There is also “Run or Dye” but I believe the date was the same as The Colour Run this year, and I got a discount on the latter from being a “VIP” who ran before. Essentially they’re all the same.
For the May 2014 Color Me Rad my friend Erica and I made a vlog of it, which you can watch below.

This time around I decided it would be clever if I pinned the WTJ page to my shirt with my race number and ran through the route and smushing extra colour onto the paper. Unique and a pretty cool idea, I thought! 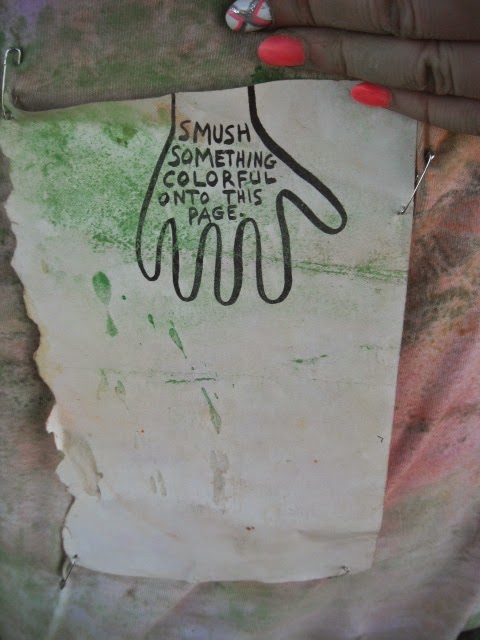 This is after running the actual course, but what may be deceiving is that you get the majority of the colour from the “after party” where there are colour tosses. You can see that in both the vlog above and quickly in THIS Instagram post.
On the finished page I pasted some “colour bomb” packaging that I collected off the field afterwards (darn litterers). The colour bombs contain the coloured cornstarch that people throw in the air during the after party.
Thanks to Erica for running with me and helping me smush colour, and to you for reading this post! 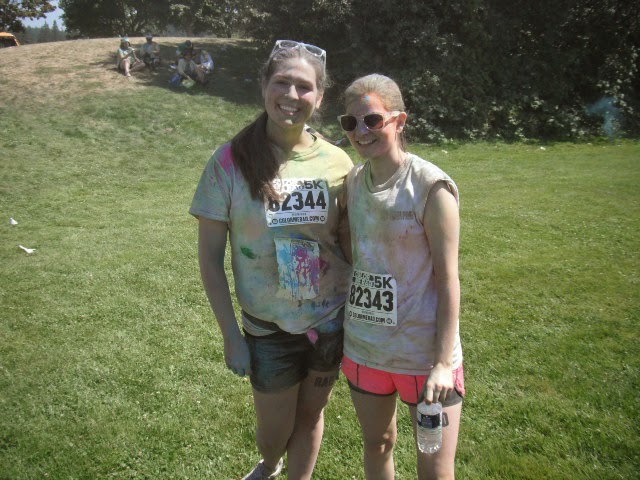 (and yes, that is a fanny pack!)
Adrianna.

What Makes Me Happy